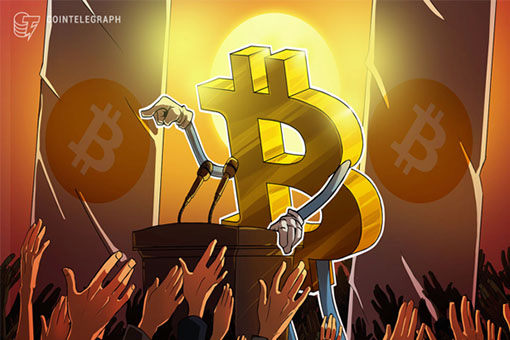 Bitcoin (BTC) miners have raised nearly $ 15 billion, securing the network, as of the middle of this month. Data from the monitoring and statistics resource Coin Metrics, released on October 15, indicates that since the birth of Bitcoin in 2009, miners have received a combined revenue of just under $ 15 billion. Bitcoin network pays $ 15 billion Data from monitoring and statistics resource Coin Metrics, released on October 15, indicates that since Bitcoin's birth in 2009, miners have received a combined revenue of just under $ 15 billion. Known as the thermocap, the figure includes both block rewards, "new" bitcoins paid to miners for validating a block of transactions, and transaction fees. The vast majority of thermocaps consist of the block reward. According to Yassine Elmandja, an analyst at crypto-focused advisory firm ARK Invest, transaction fees only topped the $ 1 billion mark this week. "It's official. The Bitcoin network has exceeded $ 1 billion in cumulative fee revenue, ”he wrote, citing the most recent data from Coin Metrics. Miners move billions for the price of a coffee Both Bitcoin commissions and the block reward are decreasing over time. While the block reward decreases at fixed intervals, the commissions are a free market, with common fluctuations. “As of January 31, 2018, BTC fees accounted for about 12% of total mining revenue (block rewards account for the remaining 88%). As of October 13, 2019, BTC's cumulative fees were only 6.6% of miners' total revenue, ”Coin Metrics stated. The company concluded: "This means that, since February 2018, the accumulated BTC fees have not grown as fast as the rewards accumulated in block." In 2019, commissions have remained significantly lower on average than in the past, despite the fact that Bitcoin's price is higher than it has been for most of its existence. As Cointelegraph reported in September, a transaction paid a $ 700 fee to move $ 1 billion of BTC, paying 20 times more than the account. Earlier this month, meanwhile, another payment saw a $ 1 billion transfer for just $ 4. On the other hand, the Ethereum (ETH) network will soon approve a total of $ 250 million in cumulative fee income.