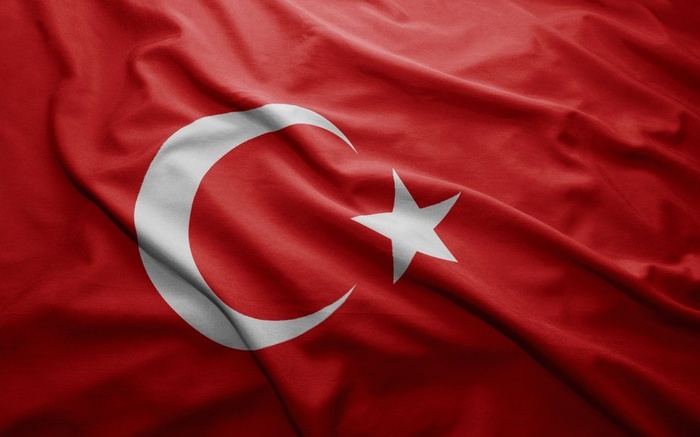 The Turkish government has announced that it will build a state-run blockchain infrastructure to utilize distributed ledger technology for public administration. According to the Cointelegraph report on the 18th (local time), the Turkish Ministry of Industry and Technology announced the national vision for the use of the blockchain on the 18th (local time). Announced. 'Strategy 2023' is emphasizing blockchain and distributed ledger technology as a priority for the government next year. The related report cited data from the startup'Genome' and pointed to'blockchain' as the fastest growing technology. According to this, the scale of funding for early stage blockchain startups around the world increased by 101.5%. According to the Strategy 2023 document, Turkey will build a new open source blockchain platform. Through this, various use cases such as land registration, degree certification, tariffs, etc. will be analyzed and the possibility of using blockchain in the public sector will be confirmed.